Goodbye special (lookalike) ad audiences; it was nice knowing you.

This week, Facebook announced that they are eliminating special ad audiences for housing, employment, and credit ad categories after settling with the US DOJ. (All car dealers fall under the credit special ad category)

For those unaware, special ad audiences are the special ad category version of lookalike audiences.

Special ad audiences were primarily used in two ways. First, dealers would upload their CRM/DMS data and use Facebook's algorithm to reach new customers most like their existing customers. Second, dealers would use their website pixel data to target other users with similar shopping behavior.

We've seen great success using both strategies, so it's unfortunate that we're losing this functionality. Gotta love the government for making it more difficult for us to do business and making online advertising less effective.

The timeline is still unclear, but DOJ set a hard deadline of December 31st, so I would assume special ad audiences will be sunsetted sometime this fall. Facebook's press release alludes to the fact that they may be developing an alternative solution; time will tell.

We're going to adapt by leaning more heavily into broad targeting + polk audiences while keeping a solid mix of both reach and traffic / conversion campaign objectives.

The Department of Justice announced today that it has obtained a settlement agreement resolving allegations that Meta Platforms Inc., formerly known as Facebook Inc., has engaged in discriminatory advertising in violation of the Fair Housing Act (FHA). The proposed agreement resolves a lawsuit... 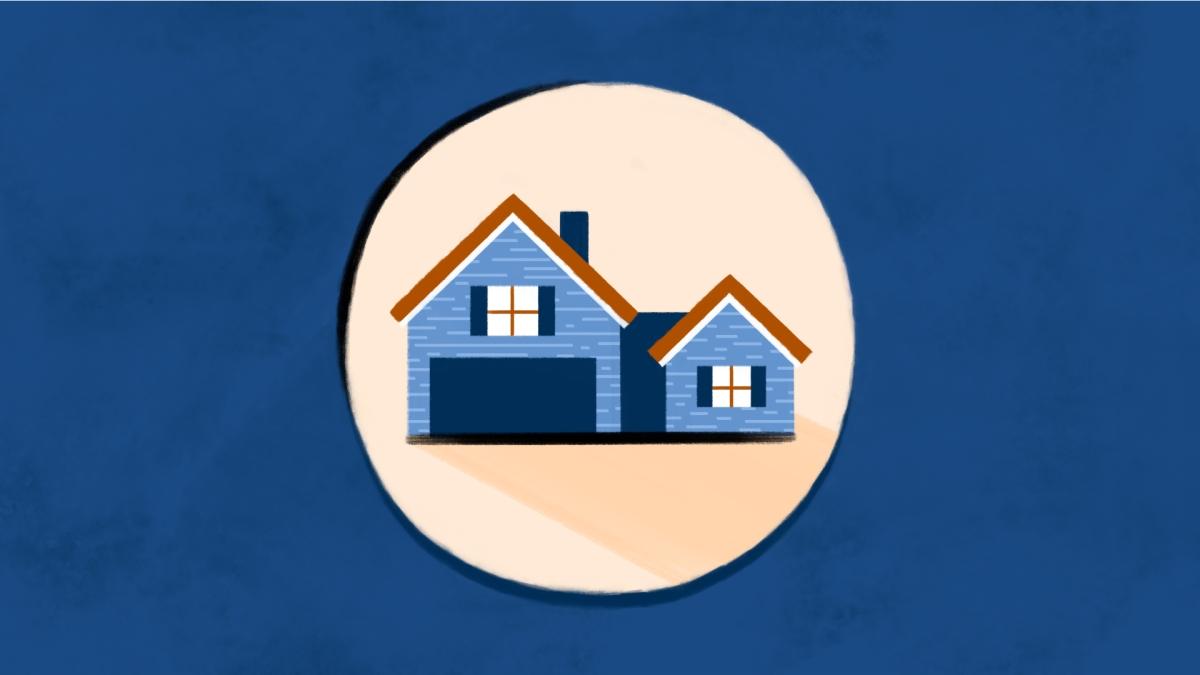 We're announcing an important settlement with the US Department of Housing and Urban Development (HUD) that will change the way we deliver housing ads in the United States.