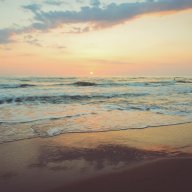 has anyone out there ever tried to use a Lexmark model 5255 or similar printer in Dealertrack? I was told by Lexmark rep the 5255 is same printer as the ms821 or ms823 printers that are on DT's approved list. Would rather buy local but Lexmark dealer says they cannot sell ms821. Don't want to take the chance on buying a printer that will not work in Dealertrack, but would rather not buy from DT if I can help it. 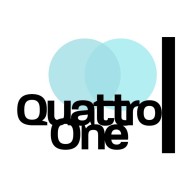 I have helped quite a few dealerships with printer issues.
So much time has been wasted by not using DealerTrack approved printers.
Especially Brother, time and time again printer companies come into dealers and sell Brother. DealerTrack throws a fit.
I'd recommend working with a local company that can get you the approved printer and don't take the dance. Worst case CDW.com or another large VAR should be able to assist with no issue.
Show hidden low quality content
You must log in or register to reply here.
Share:
Facebook Twitter Email Share Link