Who would you like us to bring on the show?
Reactions: Alexander Lau 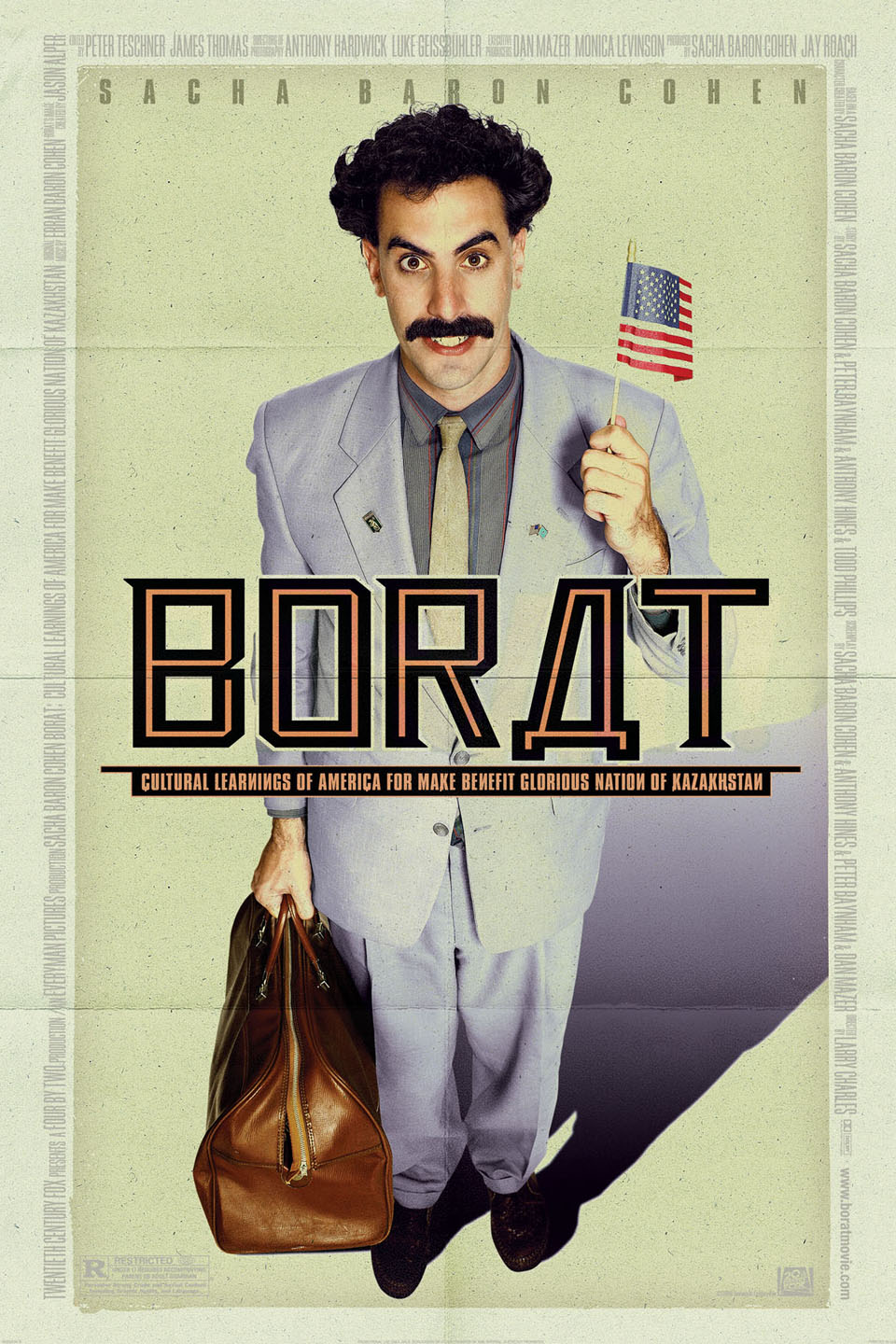 I would love to do another Refresh Friday! Personally, I would like to see, @yagoparamo or @Daniel J. Mondello on the show.
Reactions: Alexander Lau and Alex Snyder

Those are good suggestions Rick :thumbup:

@Daniel J. Mondello would be a lot of fun. Speaking of some other fun ones…. we're firming a date up with @Jeffrey Tognetti right now. The man who exposed SpinCar and the ruthless industry siphoning your data underneath your nose. Depending on schedules @Mike Phillips might be able to join us on that one.

Sean Bradley is going to be on September 14th. I love talking to him about CRM and the crazy things he sees in his travels. He's super entertaining too.

Other things we are working on, but can't promise they are going to happen:

Someone else who would possibly be a good candidate for a Refresh Friday debate episode would be https://forum.dealerrefresh.com/members/ruggles.2152/ . Possibly?!?!? There was a thread here in the forums that went on for miles with him included in it. I would love to see a Refresh Friday episode with him on the topic of "How to increase Gross Profits In a Digital Age".
Reactions: craigh and Alex Snyder