Mark Daniels said:
I think you could fit "Responsive" somewhere.
Click to expand...

Someday we're going to see a buzzword for "Responsive AI" and I'm going to think of this comment.
Reactions: Marc Lavoie and Alex Snyder

Mark Daniels said:
Should we brace for RI? Real intelligence?
Click to expand...

As in AI that can apply comprehension strategies? I doubt it. Might be a bit too skeptical, but it doesn't seem like a possibility.

Couldn't have said it better myself! Down with B.S. Buzzwords!!

[email protected] said:
I think we need to first start off with what the exact definition of AI

"the theory and development of computer systems able to perform tasks that normally require human intelligence, such as visual perception, speech recognition, decision-making, and translation between languages."
Click to expand...

This definition of A.I. gets used so loosely now that it's become a joke.
You can't just do 1 part of it and say that you're doing A.I.

For example, I have a light sensor in my house that detects if I walk past it, then turns the light on.
I no longer have to use intelligence to turn the light on, so it must be A.I., right?
No. Replacing decision making and "not requiring human intelligence" does not mean it is A.I.

Watson is actually doing some real A.I., but even it has failed miserably at many of its tasks, proving that it lacks the ability to demonstrate real intelligence.
https://spectrum.ieee.org/biomedical/diagnostics/how-ibm-watson-overpromised-and-underdelivered-on-ai-health-care


[email protected] said:
We have similar AI built into some of our products and platforms that remove the human intelligence and decision-making process.
Click to expand...

FWIW my dad used to breed dairy cattle for a company in Illinois called NIBCO...so when I hear AI, I think of something else entirely different...
Reactions: ed.brooks and craigh
C

I'd say my PC is AI , it's just a buzzword of something that already existed, now is used to exploit, promote fear and procure wealth. 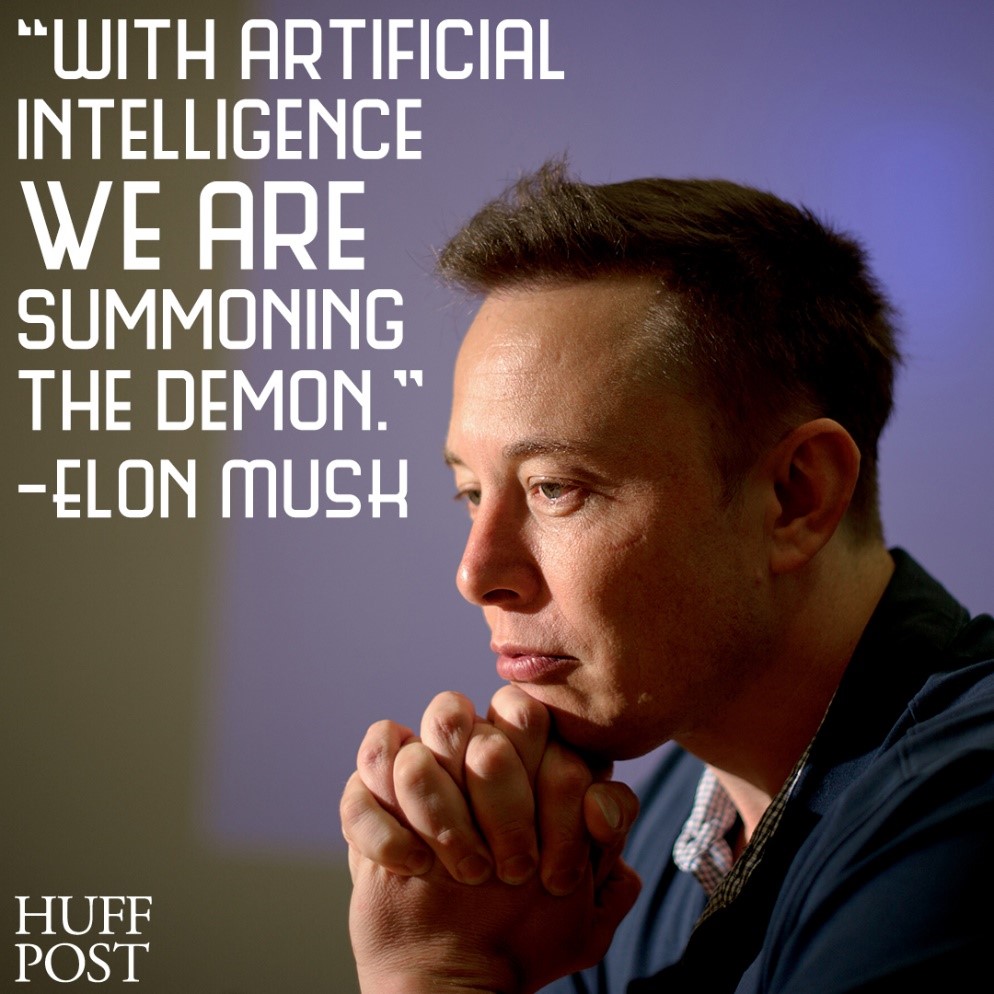 Dave Brooks said:
FWIW my dad used to breed dairy cattle for a company in Illinois called NIBCO...so when I hear AI, I think of something else entirely different...
Click to expand...

OMG! TY Dave! I can't wait for my next meeting where someone says "AI" and I will bust out LOL'ing. 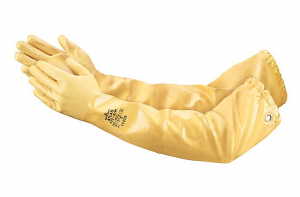 "Deeply held opinions can lead you to wealth or to prison. Humbleness helps you see where you're headed."

joe.pistell said:
OMG! TY Dave! I can't wait for my next meeting where someone says "AI" and I will bust out LOL'ing.
Click to expand...

Ohh man, I just had to google that.. 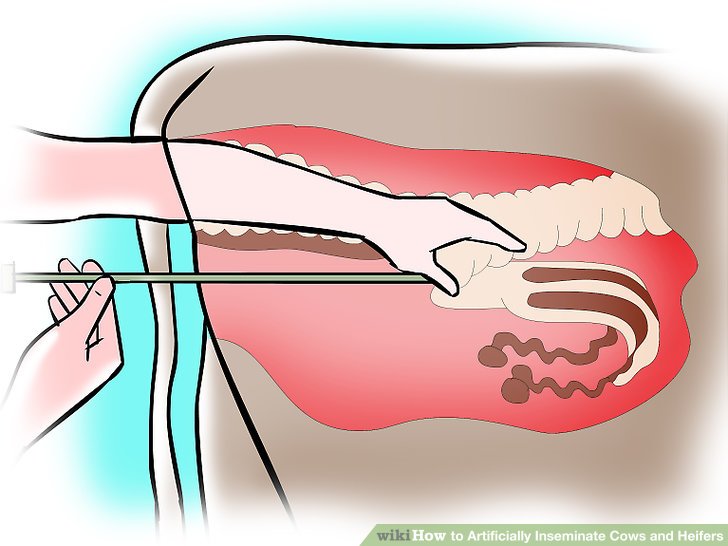 *Your mileage may vary.
Reactions: ed.brooks and Stevie

mikesayre said:
Ohh man, I just had to google that..
Click to expand...