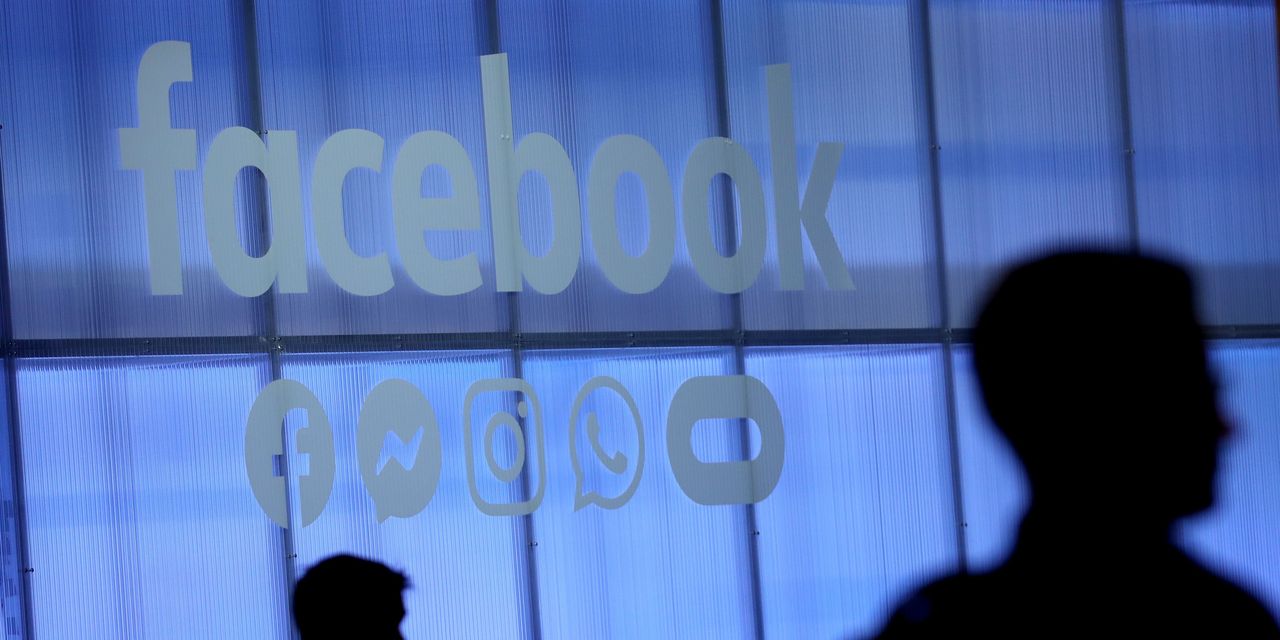 Facebook employees were aware the company was overestimating how many people advertisers could reach on the site, according to a complaint in a lawsuit originating with a small-business owner in 2018.

Facebook Inc. employees were aware that the company was overestimating how many people advertisers could reach, according to an amended complaint filed this week in a nearly two-year-old lawsuit accusing the company of misrepresenting that data.

“This is a lawsuit waiting to happen,” a Facebook product manager wrote to colleagues in October 2018, regarding the company’s alleged overstatements, according to the amended complaint filed Thursday. The emails were produced as part of the discovery process in the lawsuit, which is seeking class-action status and was originally filed by a small-business owner in federal court in San Francisco in 2018.

Facebook defines the “potential reach” to advertisers as an estimate of an ad’s target audience. According to the amended lawsuit, Facebook’s potential reach among the 18- to 34-year-old demographic in every state exceeded the actual population of those 18- to 34-years-old.

According to the amended lawsuit, Facebook internally acknowledged that the inflated numbers were “due to duplicate and fake accounts.” But rather than cleaning up the metric, the company allegedly created talking points attributing the apparent mismatch to people traveling, according to the suit.
Reactions: Marc Lavoie